Editing corrects issues at the core of writing like sentence construction and language clarity. A thorough editing will help improve the readability, clarity, and tone of the text.

Our team of proofreaders will look for misspellings, incorrect/missed punctuation, inconsistencies (textual and numerical), etc.
• EDJ international offers quality translations at affordable price rate.
• Translation prices vary and is based on the rarity of individuals speaking the targeted language in the foreign countries.

Why Are Some Languages Expensive To Translate?

Translating into (or from) rare languages usually cost more due to the laws of supply and demand. A rare language means that there are fewer qualified translators available. Thus those who do offer translation services in that language can command a price premium for their rare skills. A translator’s origin (and current location) also makes a difference. Translators based in countries with a high cost of living have to charge more for their services in order to sustain a viable career. This means that a translator living in Switzerland or Iceland (for example) will have to charge more than a translator living in India or Egypt (example countries are based on the Numbeo Cost of Living Index). The language pairing is also relevant to the cost. A translation from and into languages that enjoy an abundance of translators (say, Spanish to English) will cost less than one from (for example) Japanese to Swahili.

Languages Cost More To Translate such as Japanese, Norwegian, Swedish, Icelandic, Finnish, and Korean compared to other languages which is spoken by many such as Spanish, English, Arabic, Mandarin, Italian and French.

The Cheapest Languages To Translate

Conversely, languages with vast numbers of speakers around the globe are some of the cheapest to translate. Spanish, English, Arabic, Mandarin, Italian and French all have plentiful speakers available, including an abundance of professional translators. Many Indian languages are also extremely cost effective to translate, as a result of the relatively low cost of living in India and the number of translators available. According to Numbeo, India comes 120th out of the 121 countries that were ranked by their cost of living (only Egypt has a lower cost of living). Bearing in mind factors like this can be extremely useful for those looking to undertake business translation projects, particularly if they are looking to translate content into a variety of languages at once.

Quality of translation is heavily measured by accuracy of it. That’s because the translated document should provide an accurate meaning that is similar to the original document. Meaning should not have been altered or changed. When you use poorly translated documents, you will have to experience numerous negative consequences that come on your way. Some of the most prominent negative consequences out of them include loss of customer confidence, tarnished company image, failure to close deals and even legal implications, which can make your company, spend a considerable amount of money unnecessarily. 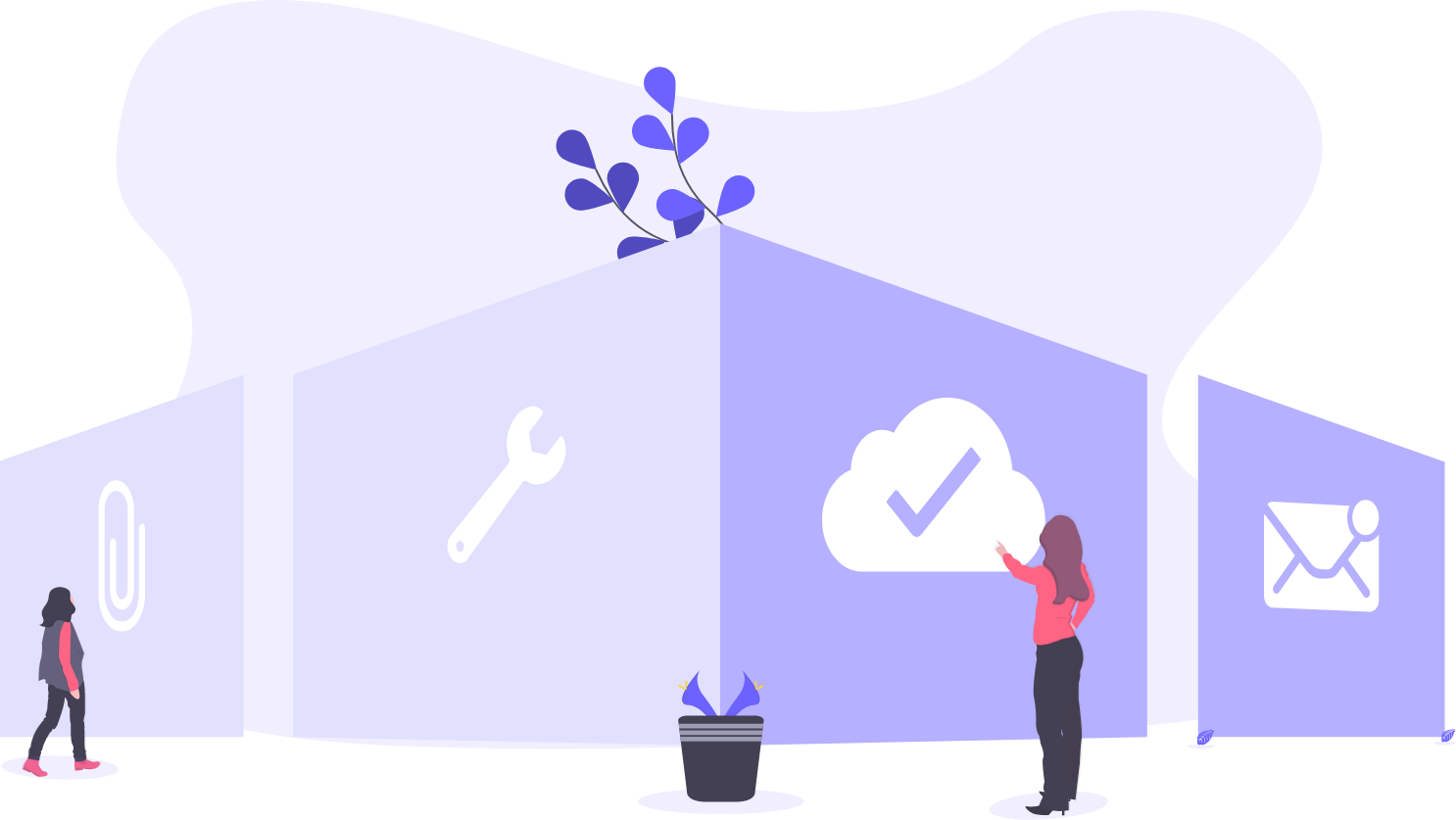 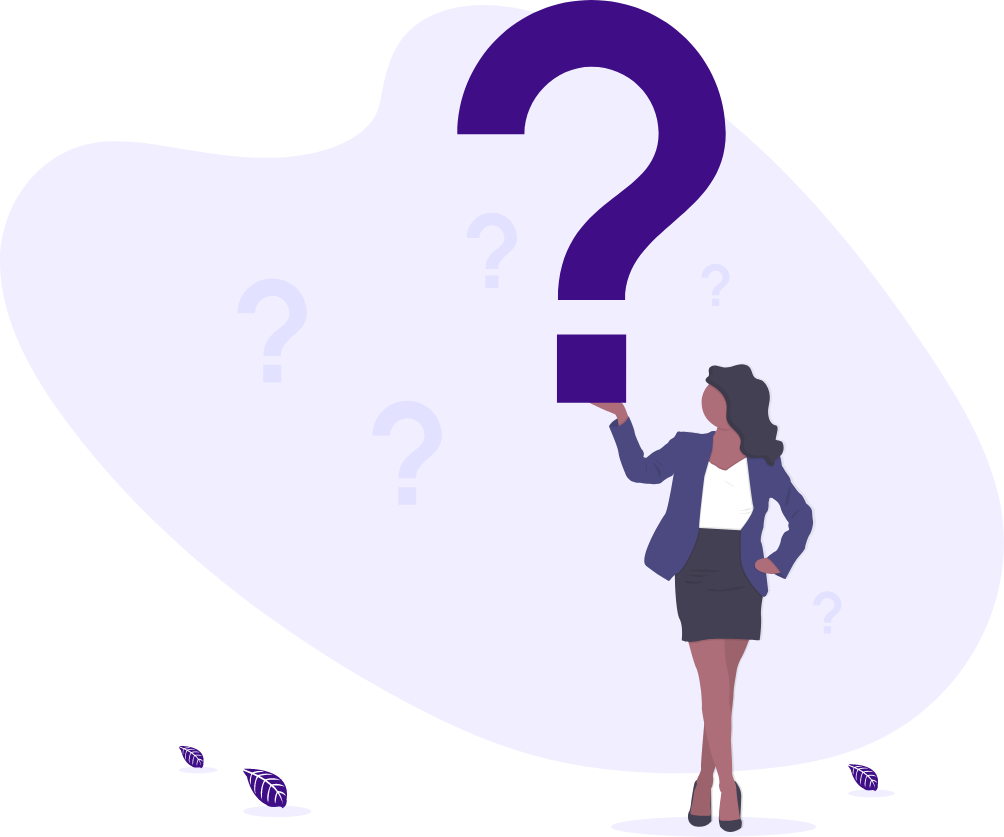 This process has been done successfully.